Well-known trademarks are the result of the substantial and widely used mark. The recognition, usage, goodwill, and reputation, including other aspects, are the governing criteria for a mark to obtain Well-known trademark status.

According to data available on the official website of IP, 97 trademarks are recognized as Well-known trademarks. Most of them are concerned with search engines like Google and online services, other cosmetic and toiletry products, and services related to media and entertainment and are identical to us.

According to section 2(1) (zg) of the act, Well-known trademark is a mark that has become so to the substantial portion of the public that uses such products and services that use such mark in comparison to other products and services would be likely to be considered as indicating a connection in the course of trade or providing services betwixt goods and services and an individual using the mark is related to the first-mentioned goods or services.

It works on the following criteria;

The definition mentioned above clarifies that it is used concerning particular products, and a substantial portion of the public uses the said products. Any individual using the said mark concerning other products, in such scenario there are chances or likelihood of indication of a connection betwixt other products and the first-mentioned goods or services.

The process to determine the Well-known trademark.

Rule 124 of the trademark rules, 2017, mandates criteria to explicate a mark as Well-known trademark by trademarks’ Registrar. The process is given below;

To streamline the application process for Well-known trademark before the Registrar of trademarks, a public notice bearing no. CG office/TMR/ Well-known TM-335 dated on 22nd of May, 2017 was released by controller general, patent, design and trademarks.

Advantages of acquiring the status of Well-known trademark.

Only the process mentioned above will not suffice; you will have to create an innovative and developmental mark that can be distinguished from the others.

Tips And Tricks To Prepare For Your Parents Anniversary Party 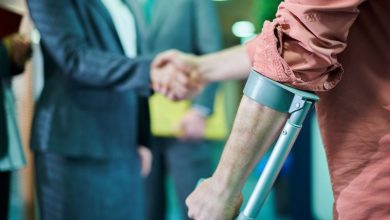 When Should You Contact an Attorney After a Traffic Accident? 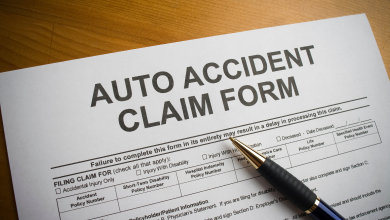 What You Need to Know When Claiming For an Auto Accident

What To Do If You’re Facing Legal Trouble